ChatGPT: A Breakthrough in Language Generation

ChatGPT is a state-of-the-art language model developed by OpenAI that uses machine learning to generate human-like text. The model is based on the GPT (Generative Pre-trained Transformer) architecture, which uses a deep neural network to analyze and generate text.

One of the key features of ChatGPT is its ability to generate text that is coherent and contextually appropriate. This is achieved through the use of a large dataset of text, known as the training corpus, which the model uses to learn the patterns and structure of human language. The more data the model is trained on, the more accurate and natural the generated text becomes. 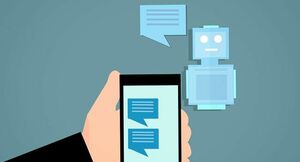 Another important aspect of ChatGPT is its use of pre-training. Before the model is fine-tuned for a specific task, such as language translation or text summarization, it is pre-trained on a large corpus of text. This allows the model to learn general language patterns and structure, which can then be applied to different tasks.

One of the most popular applications of ChatGPT is in the field of conversational AI. The model can be fine-tuned to generate responses in a conversation, making it a powerful tool for chatbots and virtual assistants. The model can also be used for conversation generation, such as writing a script for a chatbot.

ChatGPT also includes a number of advanced features, such as the ability to handle large amounts of input and output, and the ability to generate text in multiple languages. This makes it a versatile tool that can be used in a wide range of applications, including natural language processing, language translation, text summarization, and even language generation for creative writing. 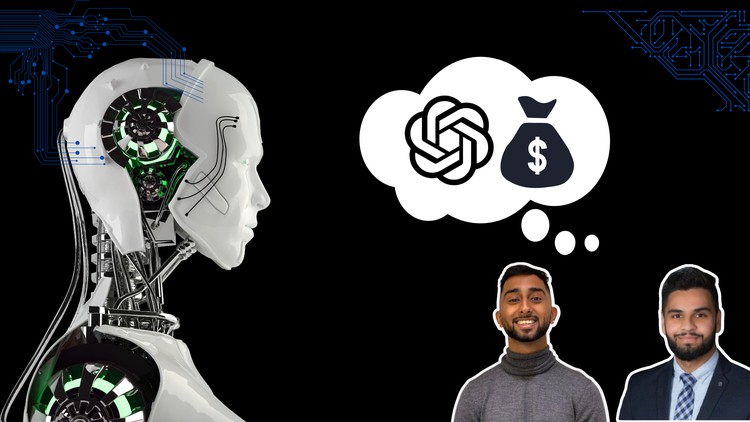 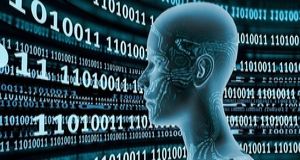 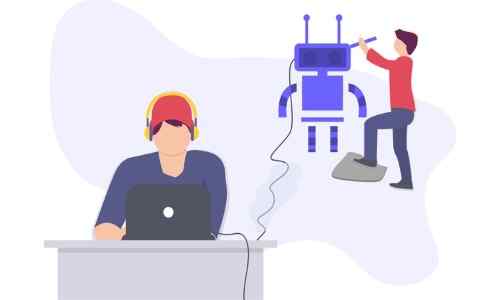 Artificial Intelligence and Algorithms in Journalism 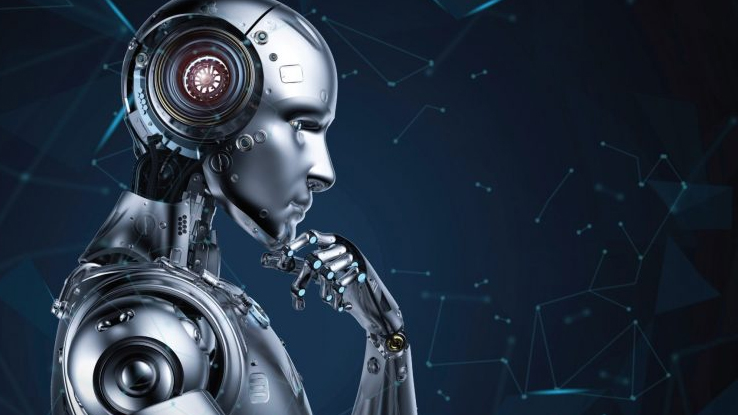 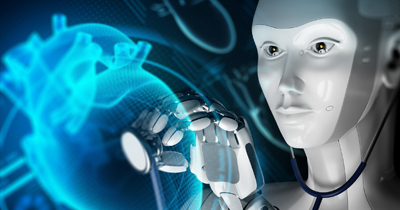 Top Programming Languages to Learn in 2023

Excel Formulas everyone should know.

What is Data Collection: Types, Methods, Tools and Challenges

Project Management Training: How It Can Boost Your Career

How To Become A SharePoint Professional Through Microsoft SharePoint 2016 Power User Training?